THE INSPIRATION BEHIND THE DESIGN

Discover the inspiration behind the iconic marble floor – the chevron details of which can be found on the packaging of many of our gifts.

In 1921, the English architect, William Curtis Green, was commissioned by Wolseley Motors Limited to design a prestigious car showroom at the site of 160 Piccadilly. Befitting the company’s grand ambitions, Green designed a lavishly elegant interior, drawing on various architectural influences. It is felt he may have done so due to his previous commissions for comparatively mundane house-building in the great suburban areas of the capital. Here, he had a chance to spread his wings. The main inspiration came from Brunelleschi’s Santo Spirito in Florence, but the iconic black and cream chevron-detailing of the geometric marble floor is likely to have been modelled on those of churches from Pisa and San Marco in Venice.

These Italianate influences were joined by many others: Byzantine light fittings, baroque ironwork, Doric interior and Corinthian exterior columns, finished off with Wren-like touches and even a mansard roof in the French style. All this was juxtaposed with elaborate japan-lacquered screens and decorations, exemplifying fashionable Mayfair’s taste in the 1920’s for Eastern exoticism.
In 1923, Green received the Royal Institute of British Architects’ Street Architecture Medal and was moved to give thanks ‘that Wolseley Motors had the foresight, unusual in this country, to see that architecture is a commercial asset’. 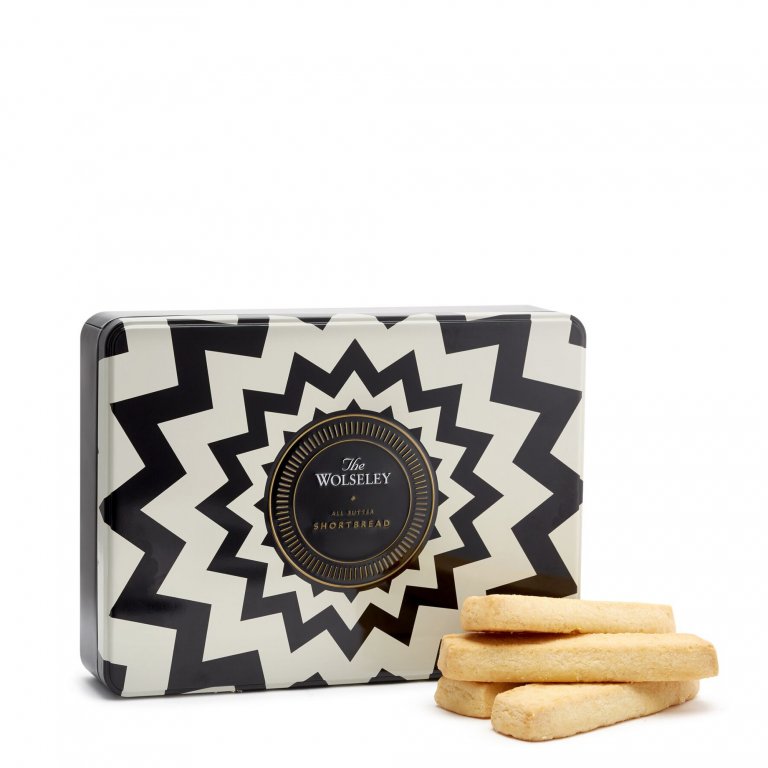